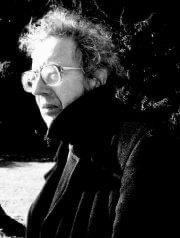 Geoff Stevens was a good friend of Al Barz and a famed Black Country poet and editor whose works were published in every continent. He was an avid supporter of small press publishers and went as far as hosting the International Small Press Poetry Conference. Together with Al and Brendan Hawthorne, they formed the Unleaded Petrels poetry performance group. He also ran Poetry Wednesbury along with Brendan and set up a regular meeting of poets and fans in the bar of the Barlow Theatre, Langley, near Birmingham. Geoff Stevens, was the renowned editor of Purple Patch poetry magazine for 35 years, with several collections of his own work published, some CD recordings and at least one available on YouTube. He also wrote in Black Country dialect and was also an artist in his own small way. Geoff died on 2nd February, 2012, at the age of sixty-nine, after being diagnosed with brain tumours. His death was marked by a group of his fellow poets including Al, with performance of some of his poetry at The Poetry Library, Southbank in London, where collections of his poetry are kept. The Geoff Stevens Memorial Poetry Prize is an international poetry competition created by his publisher, Indigo Dreams, and is in its tenth year (April, 2022). A further two thousand of his poems are in Al’s safe-keeping and occasionally published in the Geoff Stevens Facebook Page. 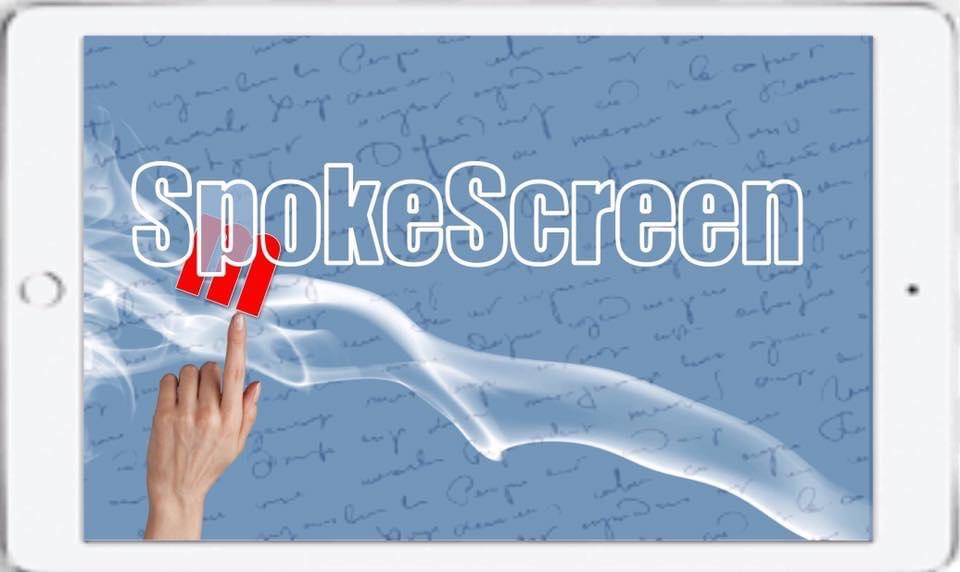 This Page was created during the Covid lockdown when performing was not allowed in person to a live audience. It was crowd-funded and consisted of video clips sent by poets and writers from the region. Their works were voted on and the most popular three received a cash prize. These were Arun Kapoor (3rd), Dale Parnell (2nd), and the Gerald Kells (1st). The first half of the resulting video comprised of readings from his novel, Bella by RM Francis, a lockdown poem by Al, and a well-made video from the Staffordshire Poet Laureate of the time, Mel Wardle-Woodend.

Spoke - in the Lamp FB Page 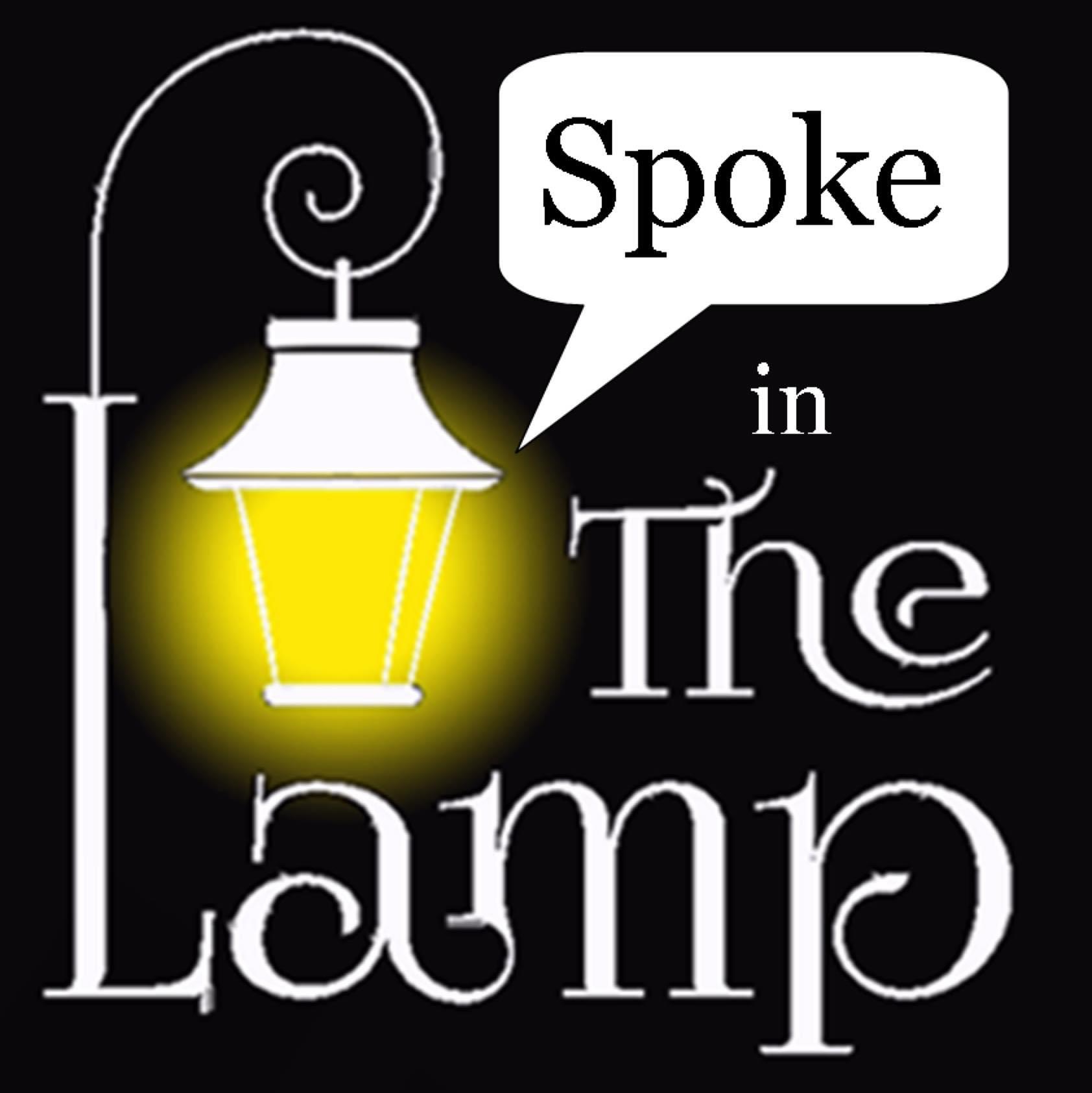 Spoke - in the Lamp

Here you’ll find details of Spoke Events running at the Lamp theatre space in Brownhills Community Centre, now bi-monthly. This was set up by Al Barz and Martin Hughes, the man on the spot, on the go, and on the staff. Martin also creates most of the graphical content used by Spoke and has been known to provide renditions of his own writings as well as a little light music. Apart from interruptions due to government Covid restrictions, Spoke has been going since January 2019. 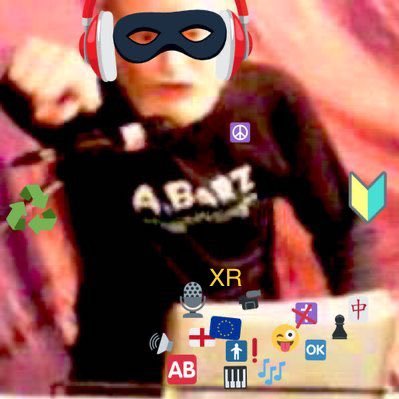 This is a Facebook Page to which Al shares News and links to some of his creative talent, be it writing, recordings or events, and mostly linked to elsewhere on the internet.