At the age of 4 and a bit, being rather lively and always on the go with some mischief or other, his mum put him into ballet classes in the town where he was born, named Alexander Robert Barzdo, in Congleton, Cheshire. A few years later, the family moved to Croydon, Surrey and he was enrolled in ballet classes at Grandison College, Thornton Heath. After seven years of it, and having passed every dance exam with honours or distinctions, he was good enough to pass the entrance exams and a scholarship to The Royal Ballet School.

At the age of eleven, his day started around 6:30 am, early enough to get himself to East Croydon Station, catch the train to Clapham Junction change platforms, (quite a long walk on the bridge to the other end of the station) for the connection to Richmond. The school bus then picked him up he (and the other day pupils) for the drive into Richmond Park and the school which was housed in White Lodge.

Ballet training is very physically demanding and after nearly three years he began to suffer severe sciatic pains in his back and right leg. He spent months in and out of hospitals with many unsuccessful treatments, and had to give it all up. Back at Grandison School, now in South Croydon, some of his stage skills were put to good use in other areas of performance.

A television advertisement was his first professional engagement at the age of fifteen. This was followed by parts in theatrical performance in the Ashcroft Theatre, in Schiller’s Mary Queen of Scots, and in D’Oyly Carte’s splendid production of the Gilbert and Sullivan’s operetta, The Mikado.

At this time he was heavily into jokes and comic performances to friends, family, and local church hall groups. One time, on holiday in a Guest House near Cinderford, he also put on a magic show for the other guests.

He started working at age sixteen and, having enrolled at Brixton College, joined the ILEA (Inner London Education Authority) repertory company with three parts in their Victorian melodrama production of Black Eyed Susan, which was put on in the East End of London at the famous Toynbee Hall, and toured to Richmond Theatre in Yorkshire. Also, along with a college friend, Timi Kyriaciou, they formed an amateur dramatic group, hired a hall in Lambeth, South London, and ran weekly drama workshops.

In his  late teens, his mum decided to move the family to the south coast, possibly the worst move of his life but at seventeen he felt obliged to support her. He eventually settled in to work as Assistant Stage Manager at the Congress theatre in Eastbourne, and trained as a cinema manager for the town’s ABC Cinema. Saturday mornings they presented ABC Minors Matinées, projected words of pop songs for singalongs, and put on a bit of performance for children. He was twenty and known as Uncle Bob.

Three years later, having left the cinema industry, and while working in Brighton, he joined an amateur dramatic society, the Attic Theatre Group. This is when he met his first wife who joined the group while healing from her previous divorce. When the temperature became acrimonious, a number of them formed a splinter group, for which Al was instrumental in setting up and which he named Stage Three Players. They put on productions at Brighton University’s theatre building (now the site of Circa in the Park?).

He then left the south coast to move, with his job at Saccone and Speed, the wine and spirits part of Courage beers, to Maidstone in Kent and some years later connected with ESP theatre and a friend, John Morgan at the Adult Education Centre. The two of them played guitars and sang as a duo in many places in and around Maidstone, including prisons. The ESP Players production was Oh! What a Lovely War.

John and three others put on Chekhov’s play, The Proposal, played to a smattering of churches and village halls, including at Tonbridge, Kent where we entered NODA South East award for best drama, and won! This required us to produce the play at The Ashcroft Theatre, back where I started my involvement in drama twenty-five years earlier. 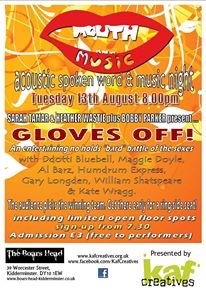 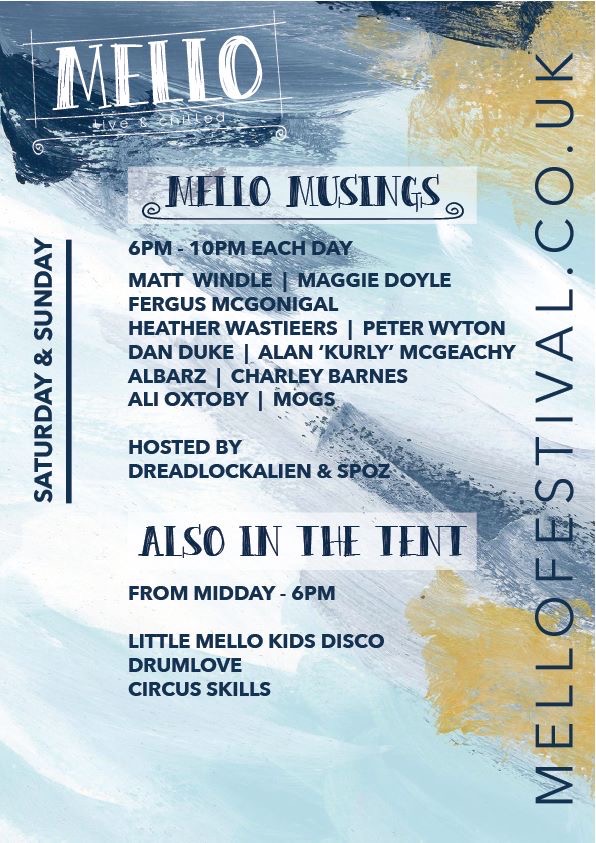 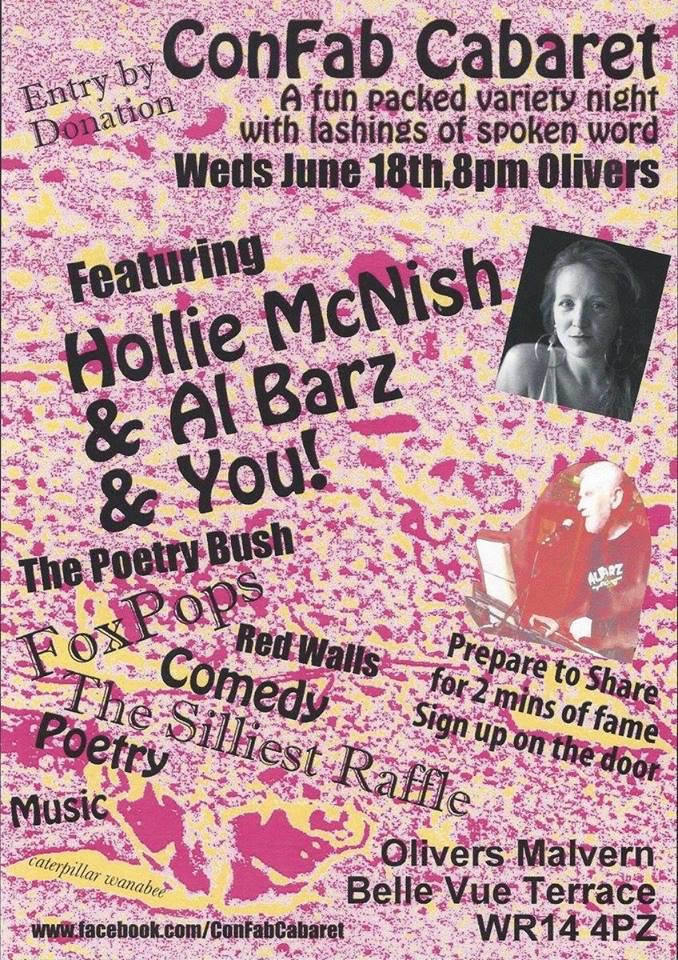 Fifteen years after moving to Wednesbury, in the Black Country, I joined Walsall’s drama group, The Grange Players, for their production of Amadeus. This won a NODA award, too, and I became involved in seven further productions (three of which won awards), was elected to the board, became Chair, sorted out the legality of their charity status, and then left. 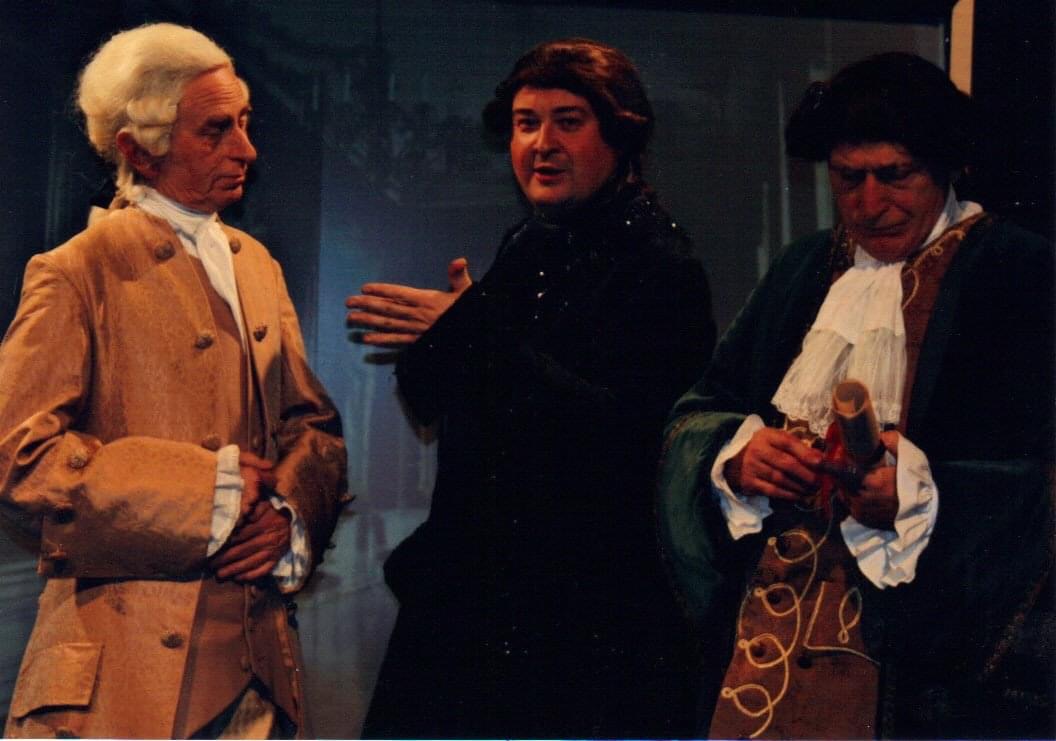 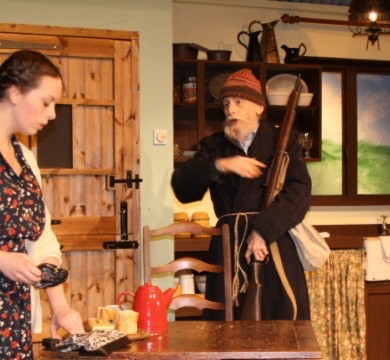 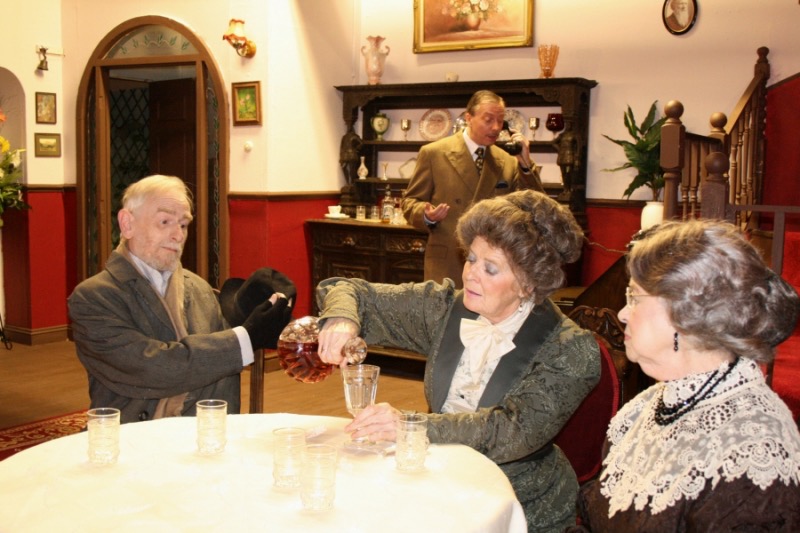 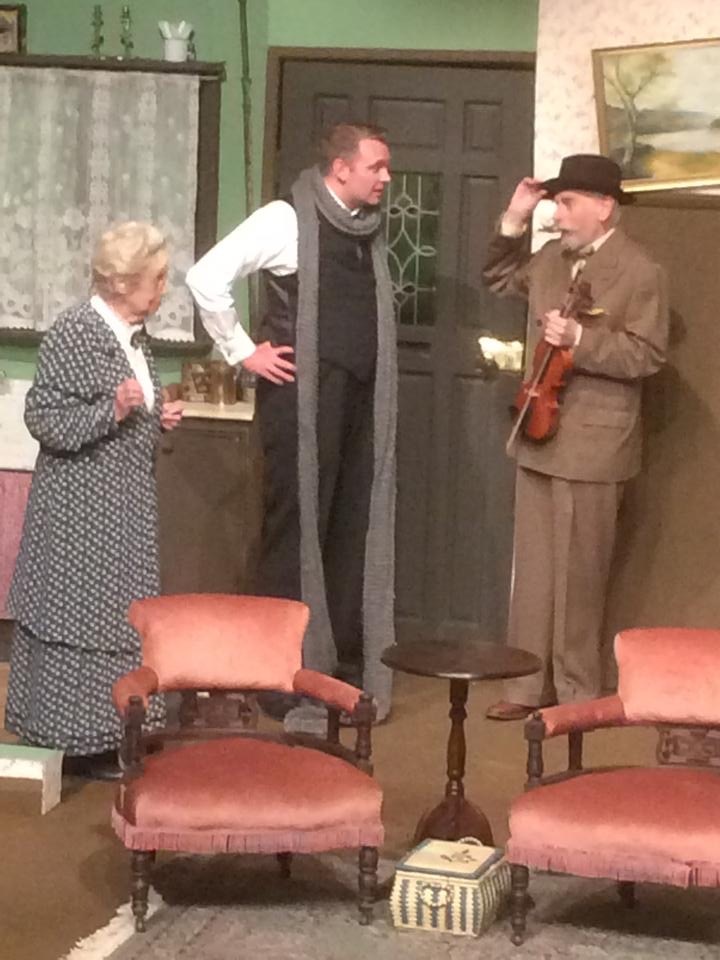 Prior to and concurrently with theatre work, was involved in a film  put on by media students from Keele University at Newcastle-under-Lyme, writing and performing poetry to small group events, and literature festivals across the Black Country and the wider region from Stafford down to Ledbury. This included five years at Birmingham LitFest in several pubs, Birmingham Conservatoire and other theatres. 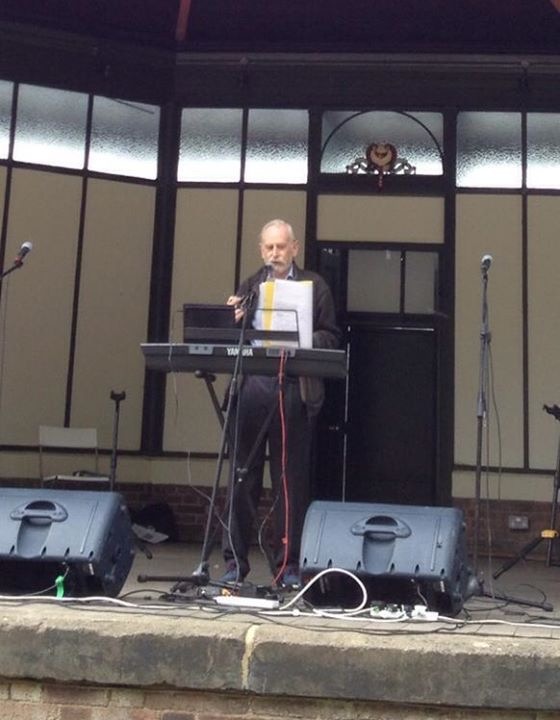 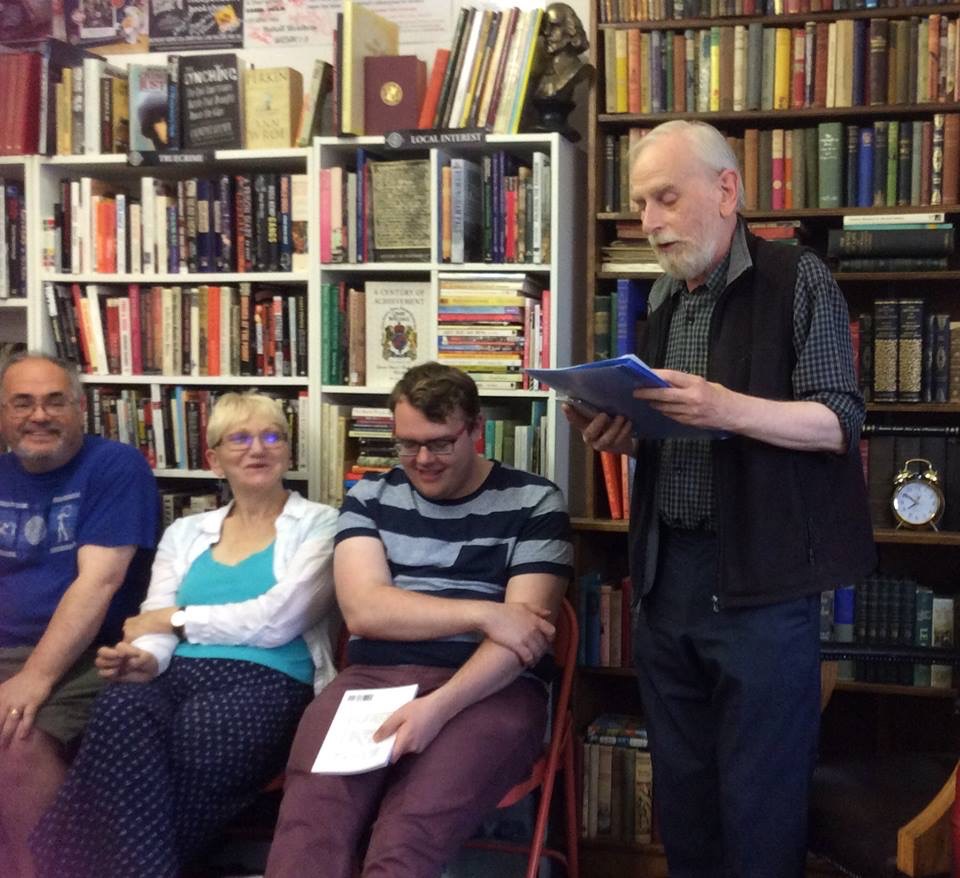 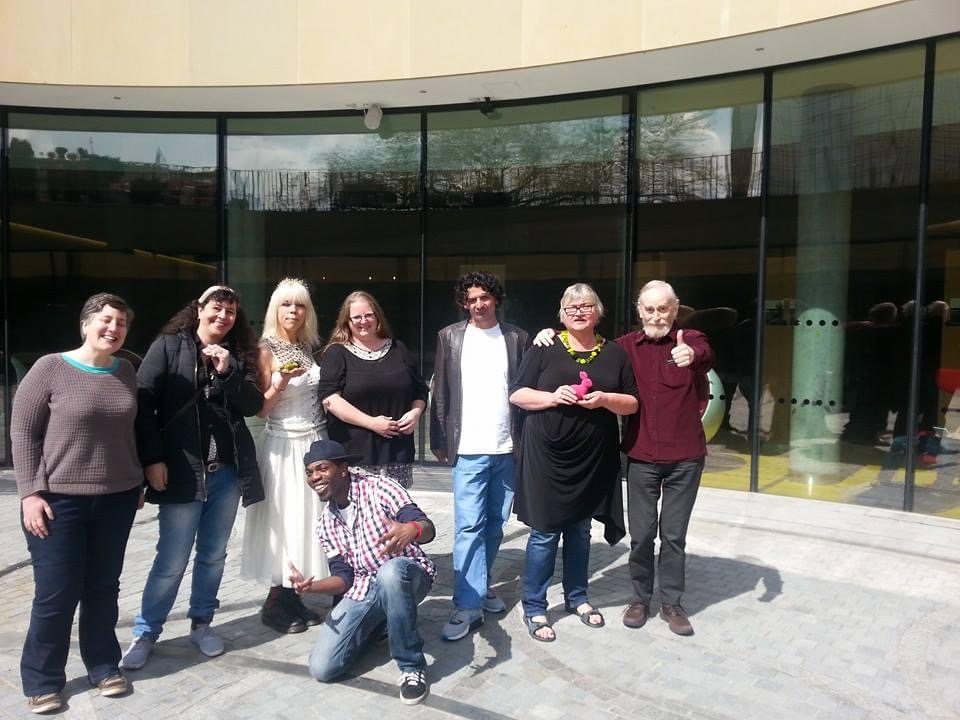 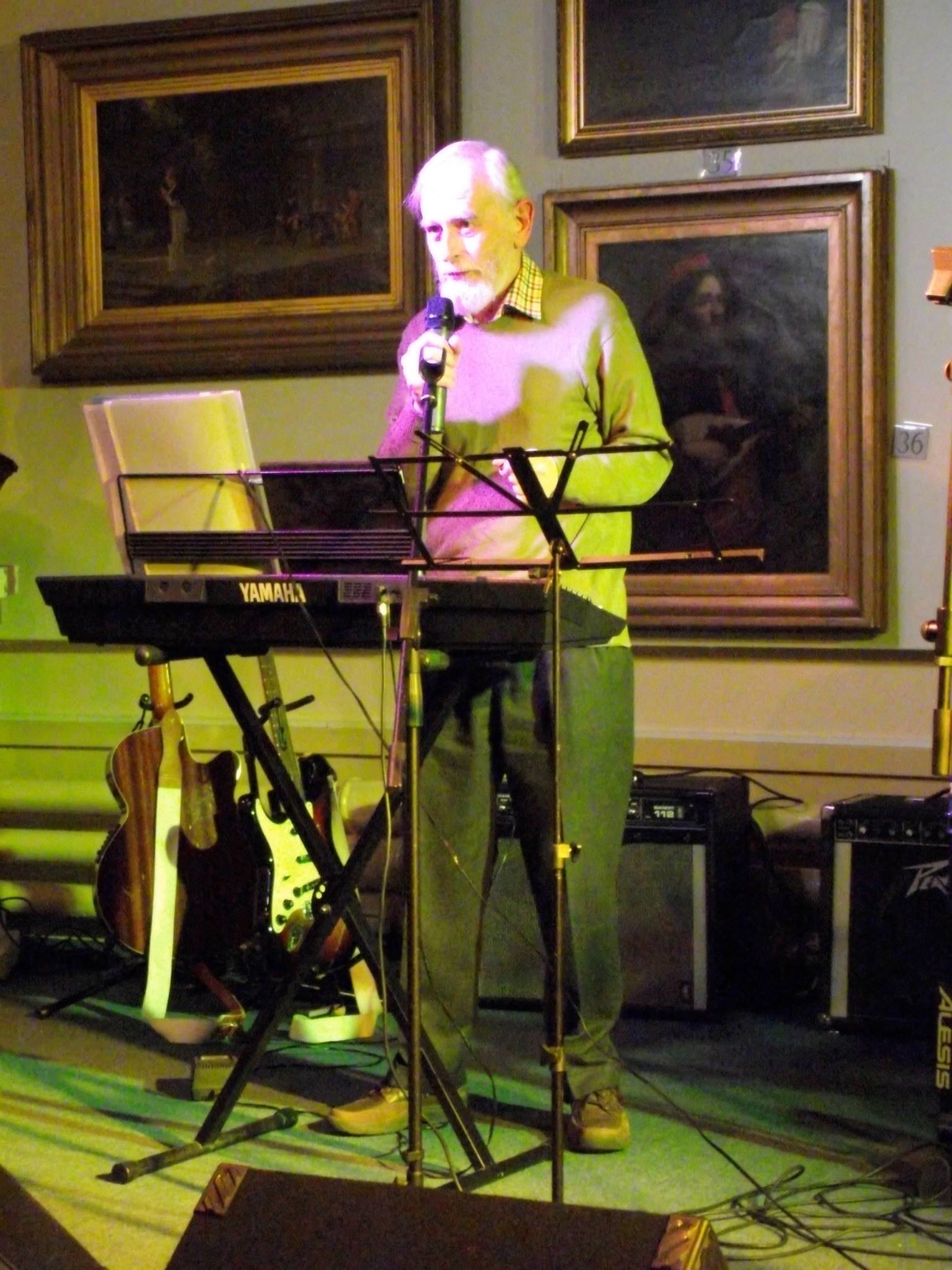 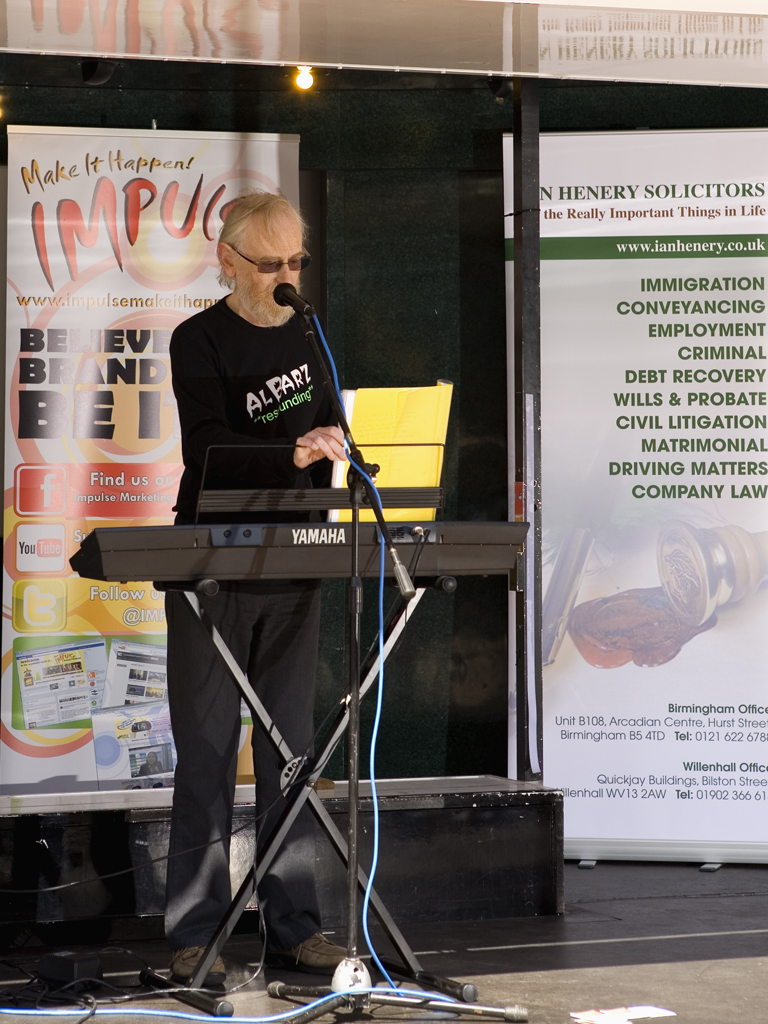 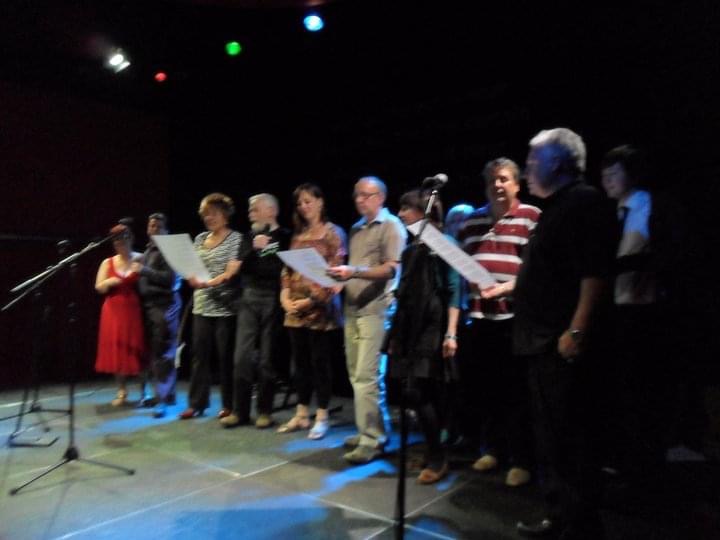 During these years of the early twenty-first century I attended many poetry performance evenings and started adding a musical backing to some. Those garnered some added popular appeal. Some were recorded at Rooster Studio in Blackheath, Birmingham and sold as audio CD discs and on infant audio internet channels, such as Radio Wildfire.

Following the death of good friend Geoff Stevens, I continued running a monthly poetry event in the bar of the Barlow Theatre, Langley. The event was named Purple Penumbra as a nod to Geoff’s Purple Patch magazine. 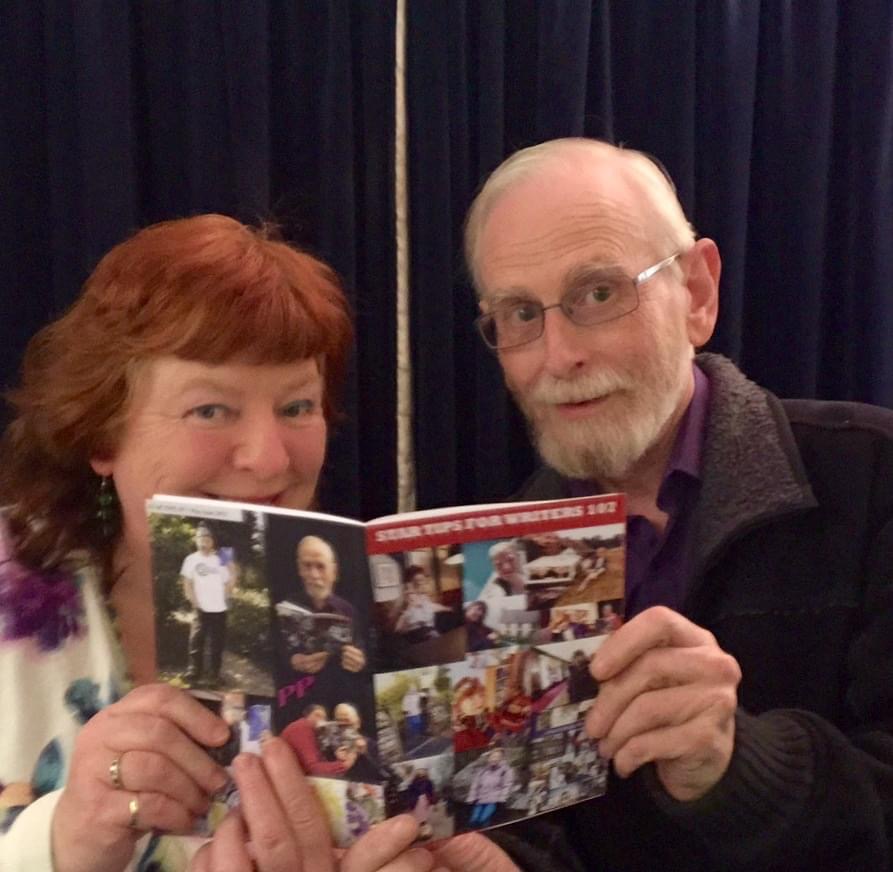 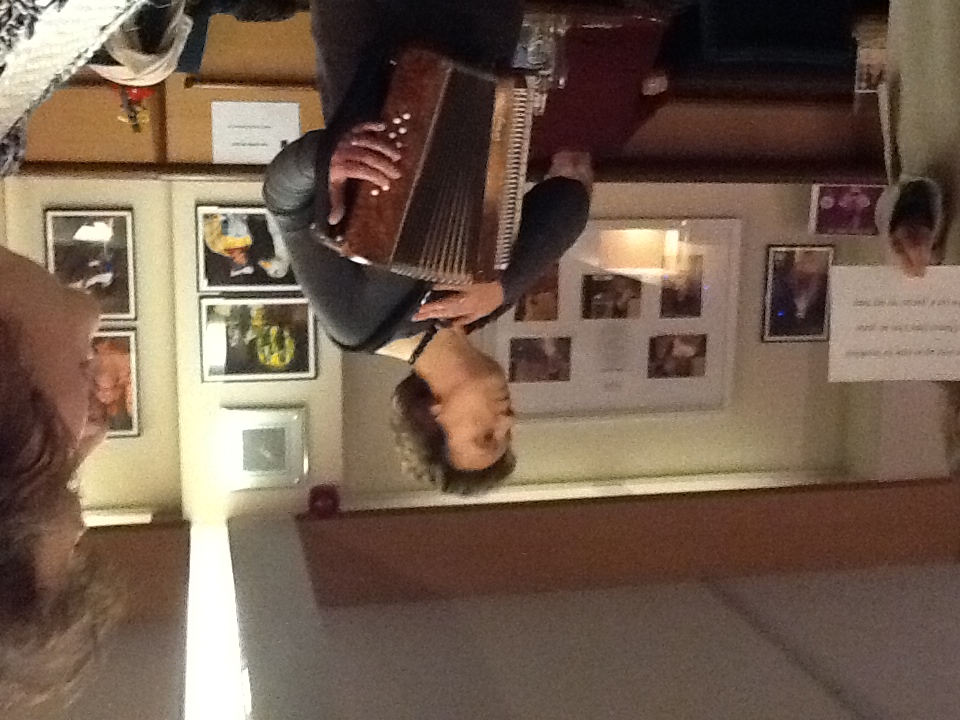 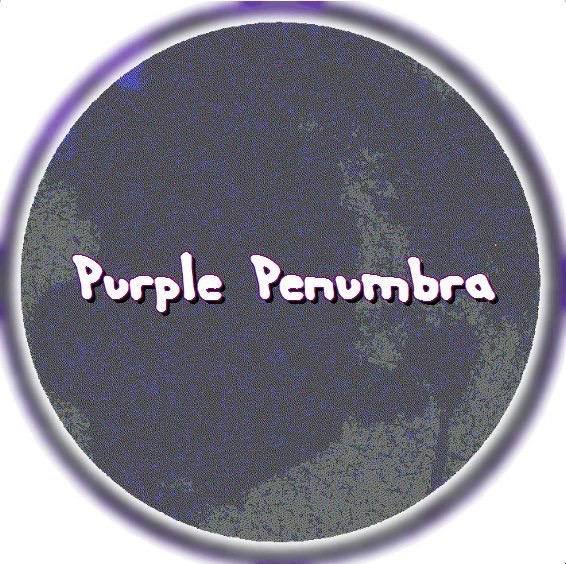 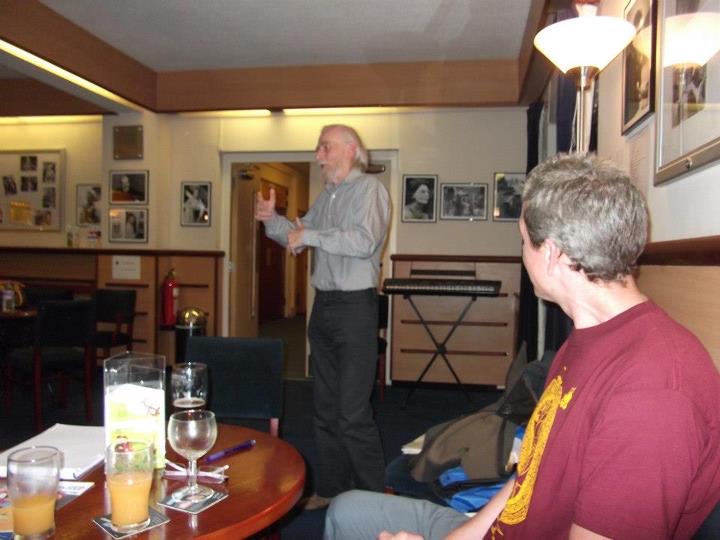 In 2014, I created a free show, Bards, Bands and Ballads, in Walsall Arboretum Bandstand. It was five hours on a summer Sunday afternoon with a host of singers, comedians, and poets and I did the same the following year. 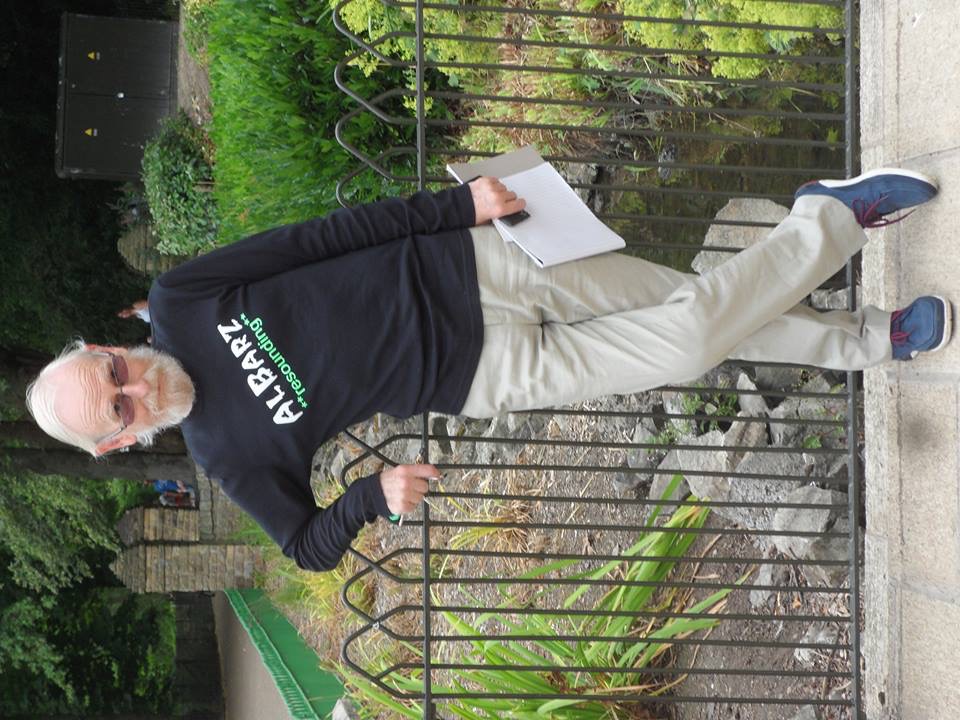 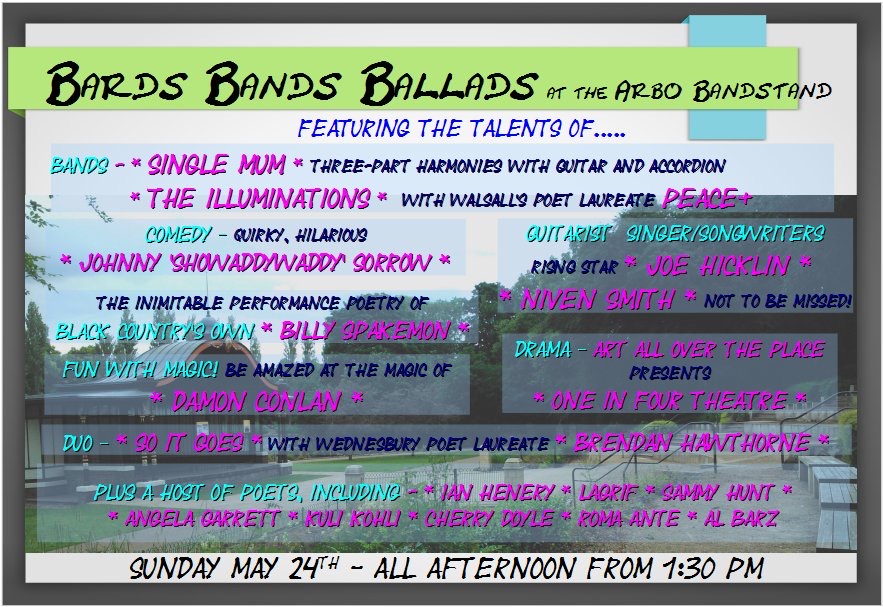 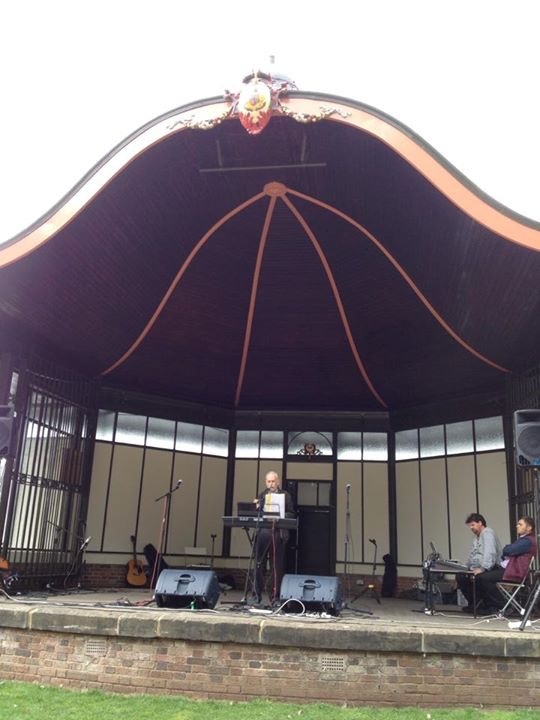 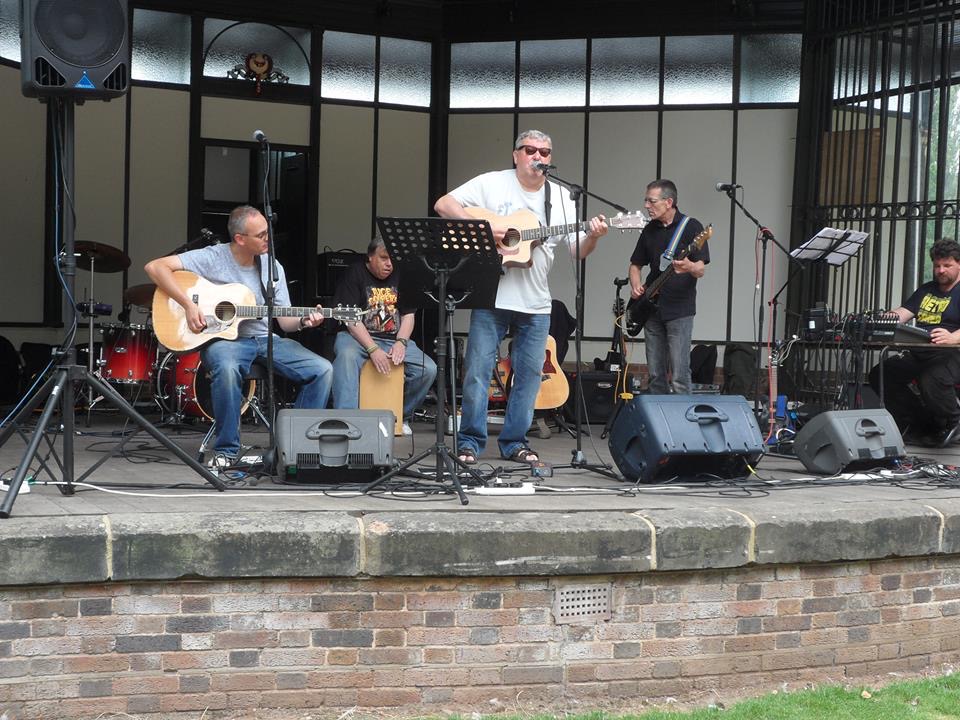 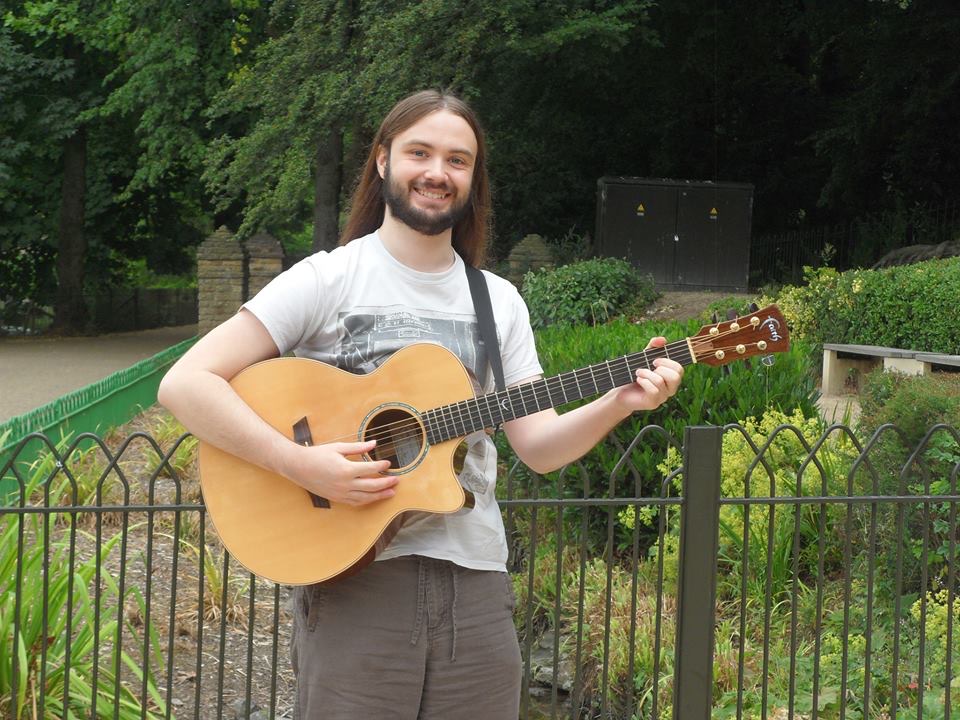 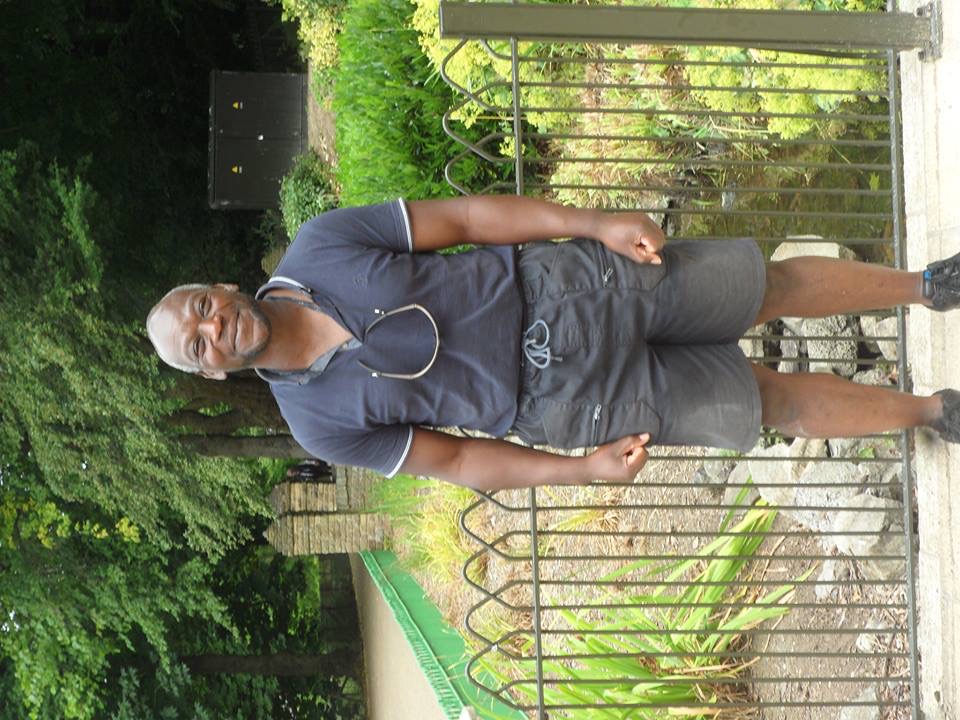 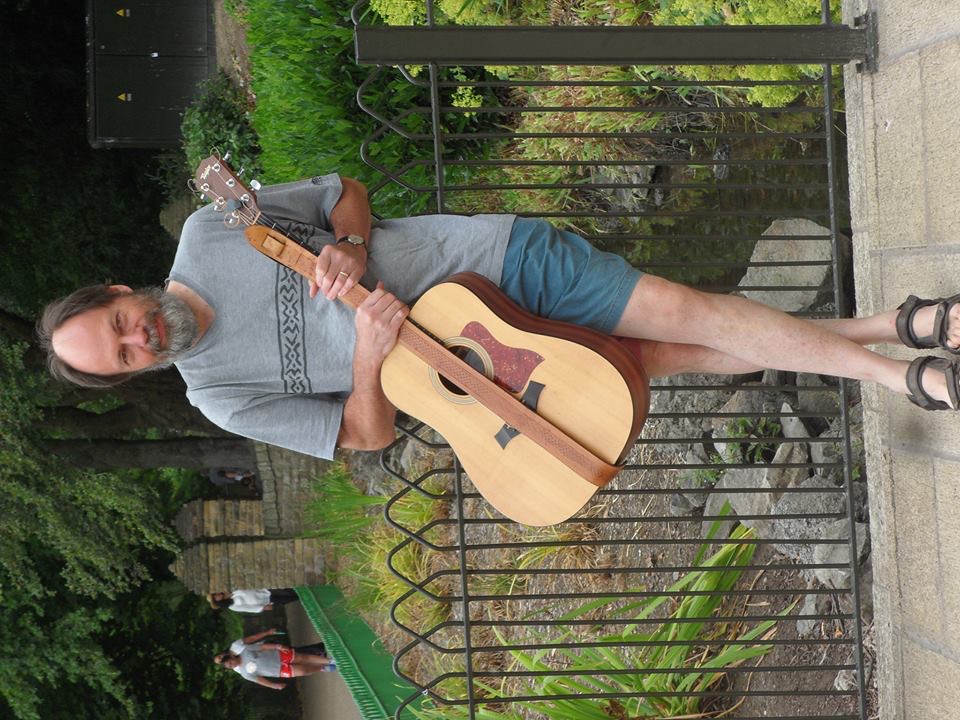 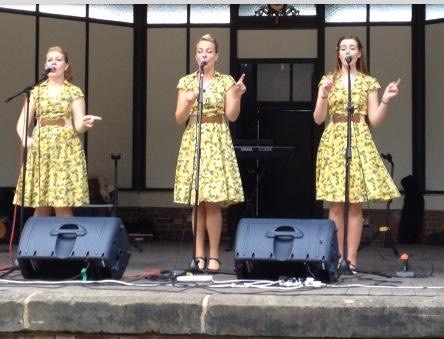 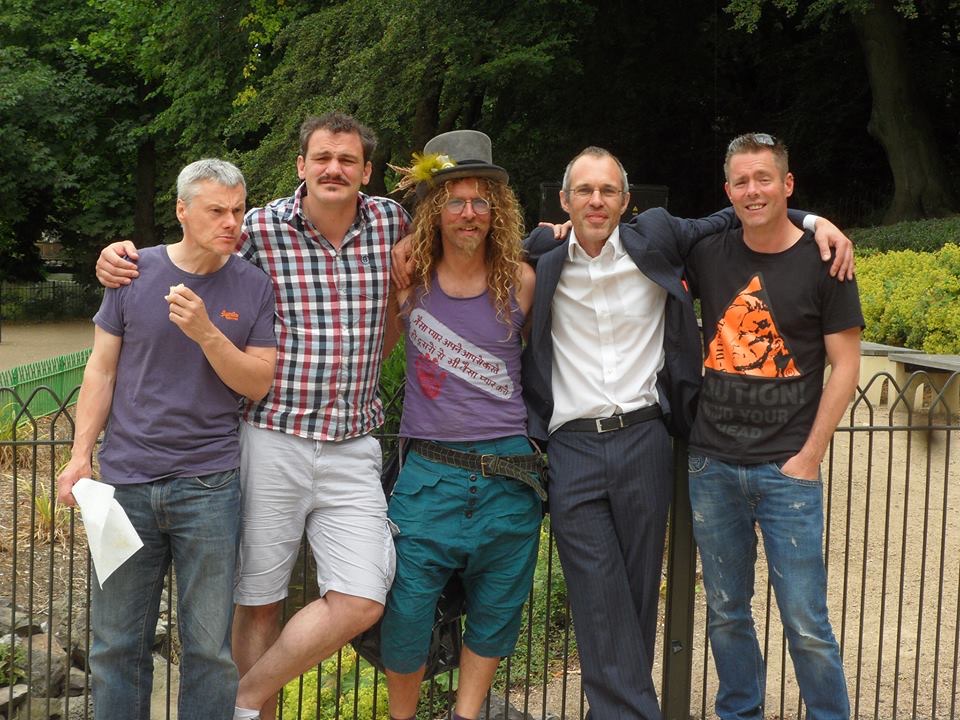 A health problem prevented further years of shows there, but in 2019 I arranged with Janet Davies of Brownhills Community Centre, to run a monthly spoken word event, Spoke - in the Lamp there with the help of Martin Hughes. Despite the Covid pandemic, it continues to run, with guest spots from particular respected poet/performers, although now bi-monthly.