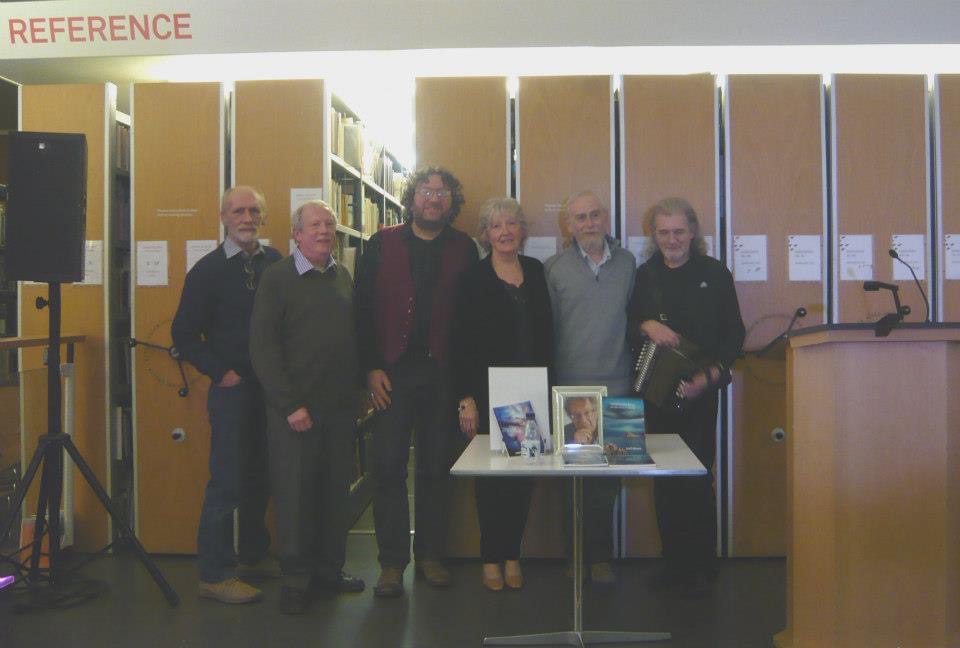 In 2012, a memorial event was held for Geoff Stevens of Wednesbury, a close friend of Al Barz and an internationally well-known and loved poet, at the National Poetry Library at the Southbank in London. His closest friends each read some of Geoff’s work, which is now housed there for posterity.

Another Memorial Day took place in the bar of the Barlow Theatre, Langley, Birmingham where Geoff had run many poetry events including the International Small Press Poetry Conference. It was very well attended by a packed room of hugely talented poets wanting to pay their own tributes. Geoff had run regular and occasional events in the Black Country and Birmingham, as well as monthly at Langley.

Rather than let go of this regular poetry venue, Al called together those who might be interested in continuing to hold a poetry event there. Three or four expressed an interest and, in the event, Al took on the task of setting up and running it, successfully, for three years. Geoff had produced a monthly poetry magazine called Purple Patch, and Al decided to name the new event Purple Penumbra as a nod to him.

Purple Penumbra welcomed many old and new poets, including six past poets laureate from Birmingham, Worcestershire, Staffordshire… and Wednesbury, There were also those who brought their musical performance, such as the Dribblers, Heather Wastie, John Langford, Billy Spakemon, and Al’s keyboard backing. It ran for three years until Al had to go to hospital for an operation, and could no longer continue.